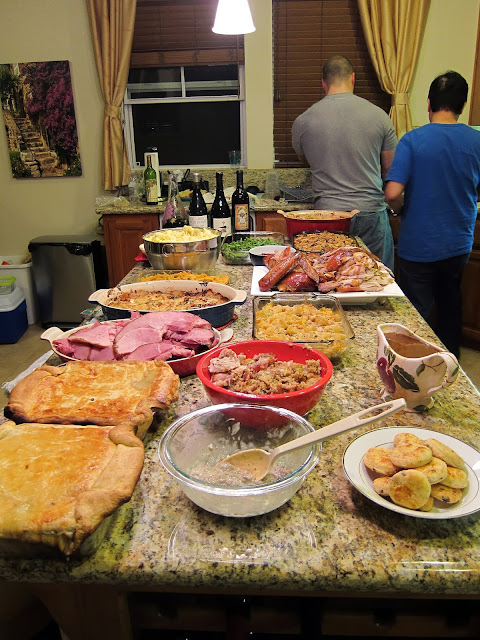 We took Thanksgiving this year up a notch from last year by not only doubling the different dishes we made, but also in guests.  We still made everything from scratch and kept it gluten free for the most part.  But unlike last year, we developed an entire menu not just for dinner, but basically all day... including a wine and cocktail menu, of course.

Our Thanksgiving food preparation started weeks in advance, from developing and testing new recipes to sourcing local ingredients to preparation for seamless game-day execution.  In addition, for me, since the American Open is the week after Thanksgiving, I had to cut weight for this meal (LOL) so I can eat as epically and freely as I wanted and not worry about portion control.


Thanksgiving Day: We had 14 guests for Thanksgiving this year.  We started cooking (and drinking) at around 8am so that we would have food available all day as people showed up.  Check out the menu below... all homemade and cooked with love!


Small Bites/Appetizers.  So that food was available all day! 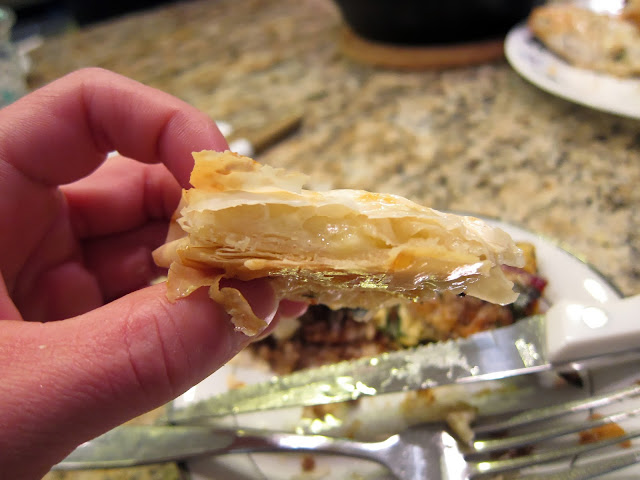 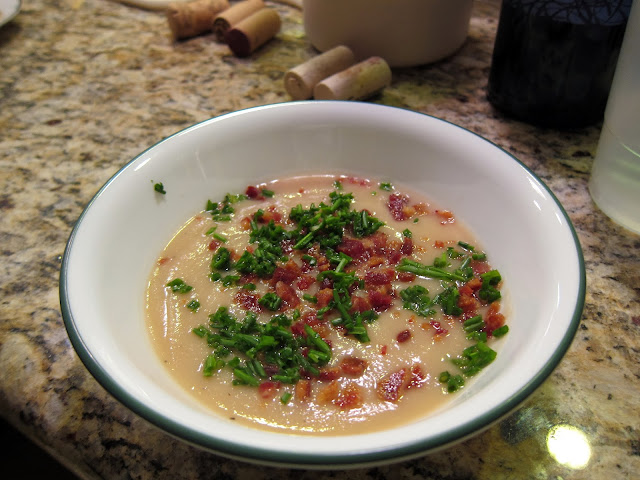 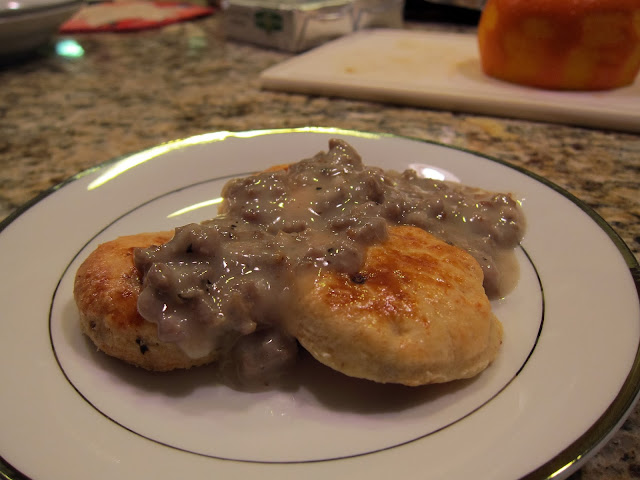 
The Alcohol.  Wines, beer, cocktails, or by request.  We also had cranberry ice cubes for the cocktails!  No shortage here! 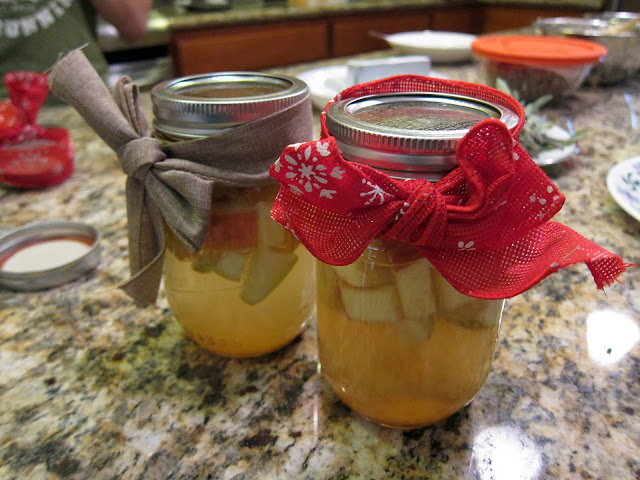 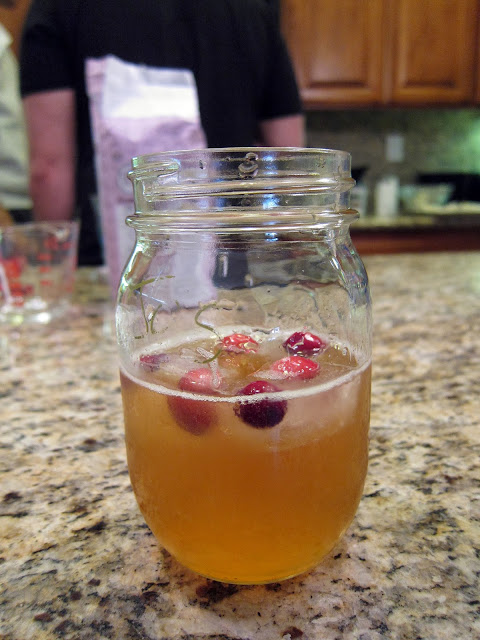 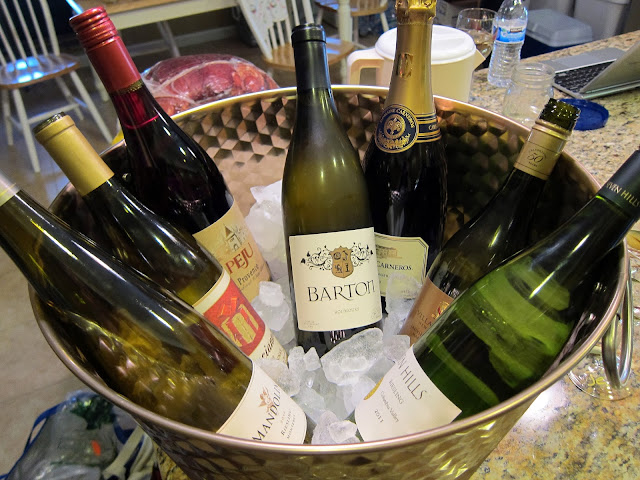 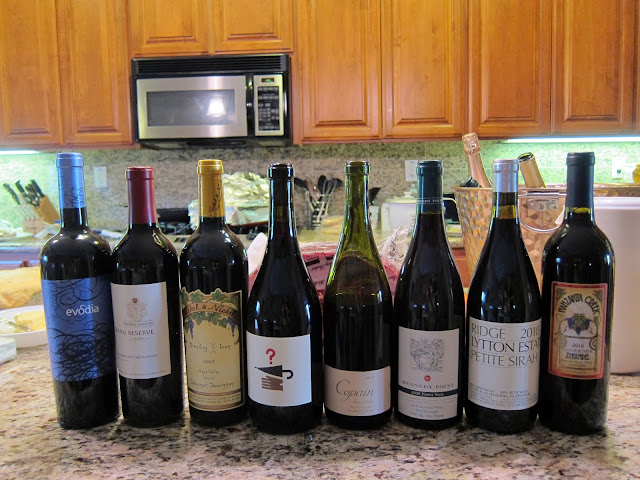 
Main Entrees: yumzz.  We realized mid-week we had to double up on some dishes. 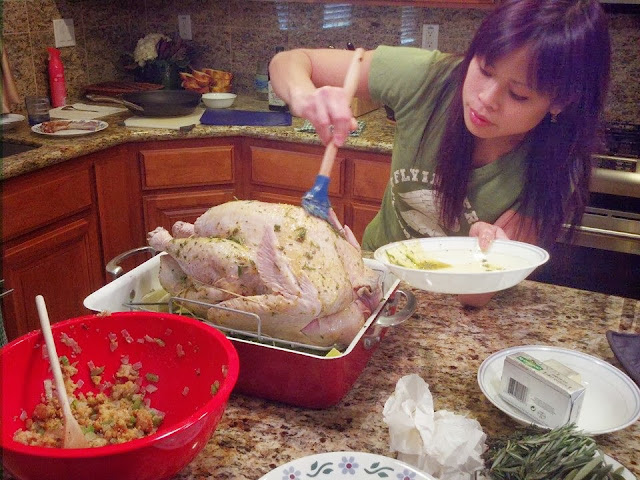 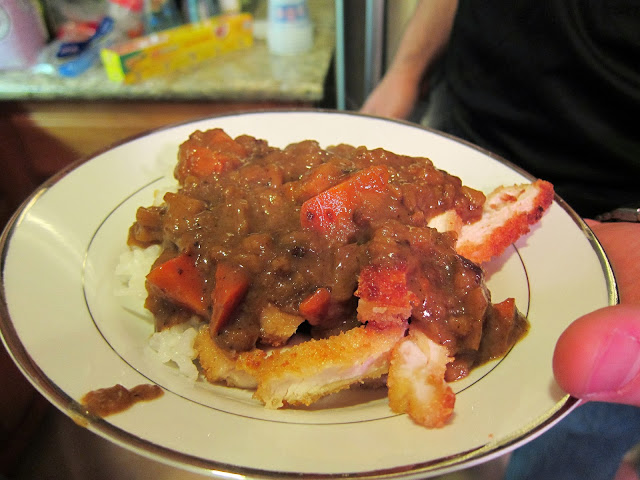 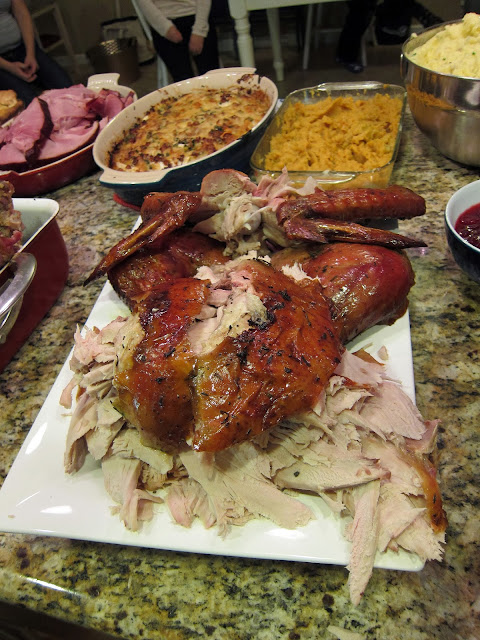 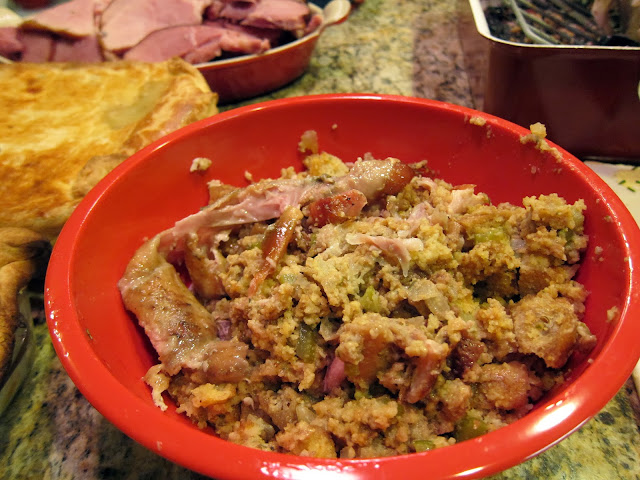 11. Stuffing from the turkey. 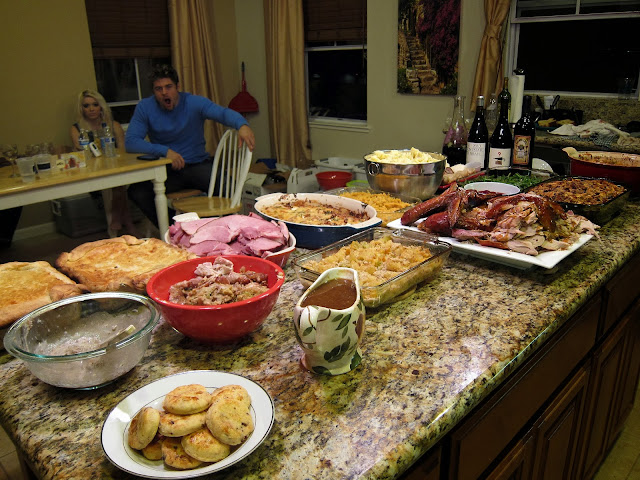 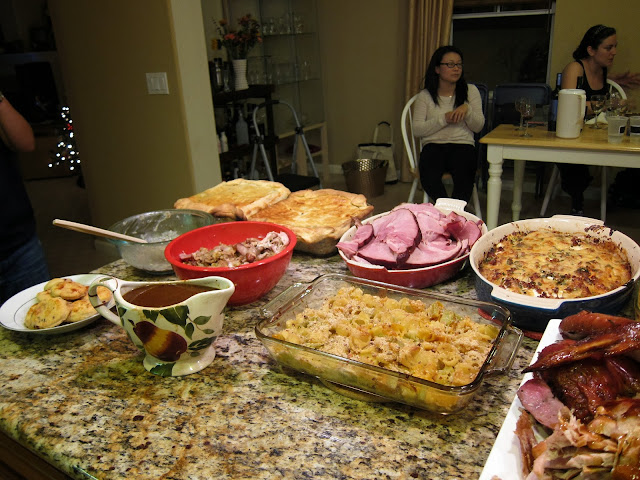 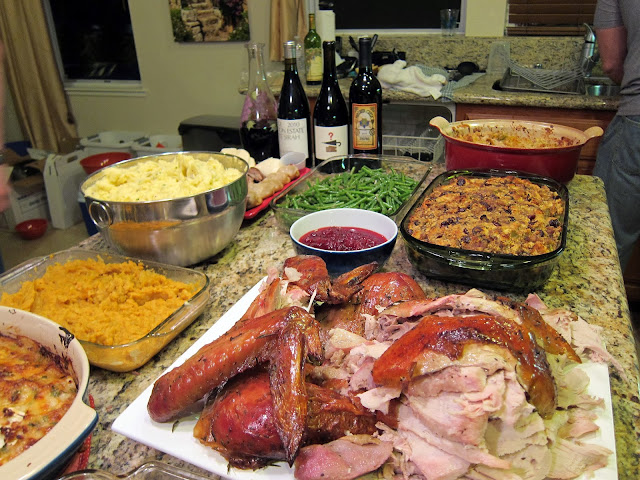 Dessert: homemade pies served with lots of ice cream!  We even made 4 cups of salted caramel, but totally forgot to serve it X( 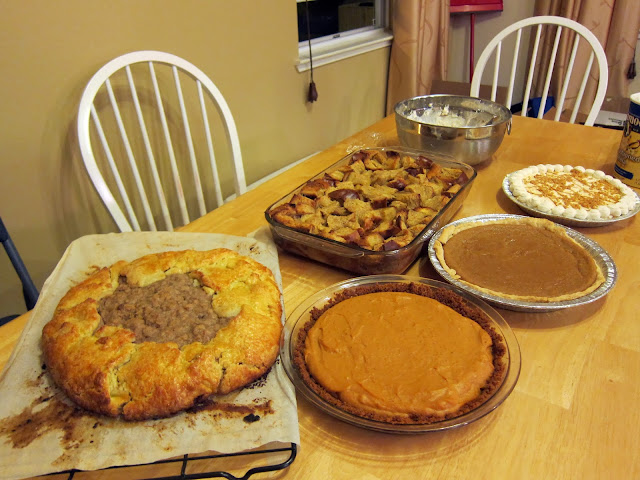 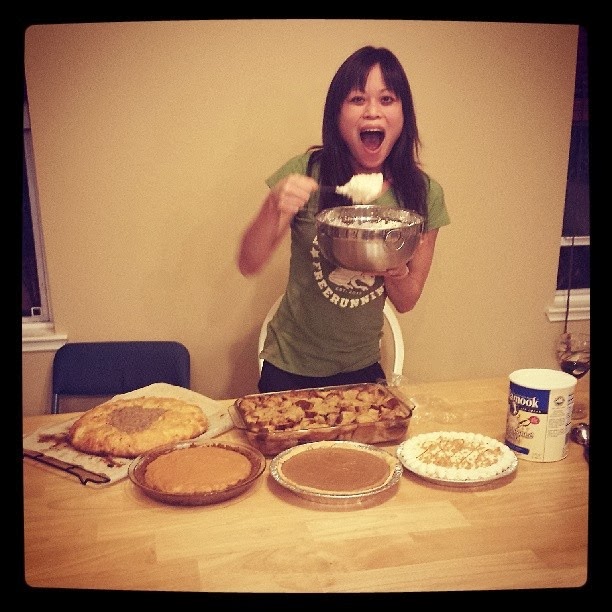 8. moving up a weight class.


On Thanksgiving morning I was under 47kg.  At night, I was 49.5kg, hahaha.  By 9pm I was out.  Some people passed out much earlier and raged later.  As for me, I was just an old lady. 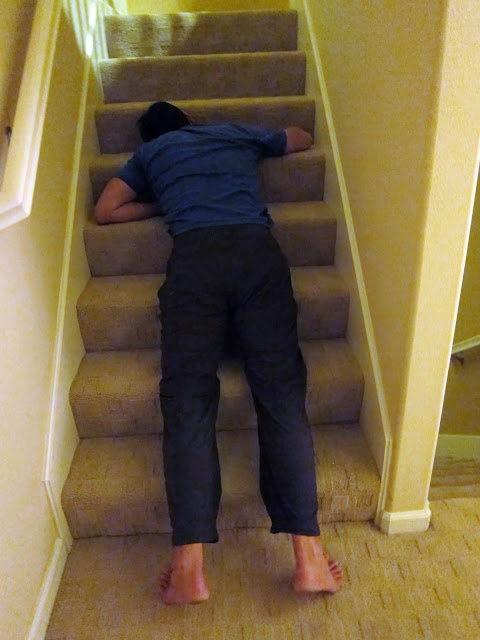 9. believe it or not, this is not from alcohol.  too much eating and cooking, haha.

Things to note for next year: more prep work, Whole Foods will sell out of shallots by Wednesday, power nap mid-day, remember to place all dishes out, must out-do this year.  Hope you all had a great Thanksgiving!  I know I did :)